What do you know of the unorthodox?

One weird thing about Battle Rap is that so few of the terms we use daily have centralized definitions. For example, I’m sure if I ask you to show me a “Punch” you’d easily be able to pull up multiple examples. If I ask you to define what a “Punch” is, I’m sure it’d be just a little more difficult. This applies to a lot of words we use, and it makes conversations about battles harder to have. We’ll often be a half-hour into a conversation about a battle before someone asks “Wait…What exactly do you mean by Lyrical?” Then another ten minutes is spent defining terms so that an actual conversation can take place.

So I ask again: What do you know of the unorthodox?

In the most literal sense, unorthodox means breaking convention or tradition. In this way, the term itself has a lifespan because what was unorthodox yesterday might become the norm tomorrow and we’ve seen this paradigm play out many times. There’s been multiple battle rappers we’ve been quick to apply the unorthodox label to — many of them warranted for their time. For example, how many times was Nu Jerzey Twork described as unorthodox? (#FreeTwork) Of course, for the time in which he broke into the scene, his aggressive and performative style combined with his witty writing created an incredibly potent skillset that nobody else really brought to the table. I think most would agree, however, that the success of Twork’s style brought with it many imitators who could only partially capture the magic that made his style so enrapturing. And while Twork remained the king of his own mannerisms and techniques, the style itself began to somewhat homogenize the landscape.

Over time, what was unorthodox became the norm.

So if the term can be as fragile as the time it’s used in, can anyone be truly unorthodox?
I don’t claim to know the answer to a question as seemingly innocuous as that one. And, of course, there’s a few current battle rappers who already fit that bill. But if unconventional battle rap styles had a king, I’d like to make the claim that Sheed is the current monarch.

Sheed Happens is a Maryland battle rapper who has recently made waves in the culture for some of the most intriguing and enamoring performances we’ve seen in recent memory. If your first viewing of him was his Round 1 UM5 performance, you might be under the impression that he’s a middling newbie who was able to steal a win from Nunn Nunn in what was a slightly underwhelming performance. Come Round 2 of UM5, however, the culture was once again exposed to a battle rapper who has seemingly mastered three very difficult aspects of battle rap that I want to focus on: Performance, Flow, and Penmanship.

At the beginning of this article, I talked about how so many of our definitions in battle rap are decentralized and vague. In a similar vein, “Performance” is a term with a breadth that’s way larger than the way it’s used. When we talk about a battle rapper being a “Performer”, people generally mean that they use a lot of theatrics, but that only scratches the surface of what makes a great performer. So much of what makes a transcendent performer is in the vocal delivery, cadence, and ability to build atmosphere and Sheed exemplifies these traits. His persona is signature in the truest sense of the word. His vocals vary by the second, often switching into the wholly unnecessary but fire accents, cadences, and vocal inflections. His theatrics are captivating and purposeful, it rarely feels like he’s going through the motions.

With those elements of Sheed described, how does that high aptitude for performance affect his material? Well, one of the benefits of his style is that his performance enhances bars that might not otherwise land, especially ones that are rather simple. For example, his battle against Murda featured many Murda/Murder flips, a lot of which were rather rudimentary all things considered. But it’s the vocal inflections and cadence that makes this particular brand of nameflip really hit, in my opinion. Just listen to how his vocals change as he goes into this punchline and how much weight that delivery carries.
Sheed also uses theatrics in ways that many battle rappers haven’t even touched yet. In a landscape populated by gun gestures and random hand movements, Sheed’s acts end up feeling very intentional and calculated. In fact, a myriad of his material is dependent on his theatrics in a way that makes you wonder why nobody else came up with that. We can see examples of this in his recent rematch against Tru Foe, I’m not sure this punch works quite as well if Sheed doesn’t fully commit to the bit — head-turn and all.
However, don’t let my ravings about his performance put you under the illusion that Sheed Happens doesn’t have a pen because he does. I mentioned earlier that he often has “simple” bars, but I don’t think that word does justice to what I’m referring to. I think we take for granted just how difficult it is to make material that is both simple and fire — both complicated and digestible. Many of the most well-remembered lines in battle rap are succinct and simple, yet the wordplay and double entendres are so clean that you basically have no other choice than to react and they often leave you wondering how no one thought of it first. Sheed has that same gift: the ability to craft 1 or 2 line bars with dense wordplay that baffles the mind. Many will recall his UM4 performance where we got to see a glimpse of that talent with a bar that populated the highlights on Twitter for the next few days.
It’s this type of work that builds a foundation for his unconventional performance to shine, but in my opinion, the crown jewel of Sheed’s style is his flow. I don’t think we’ve seen someone with as diverse a range of flows as Sheed, who is able to go into so many pockets per round for absolutely no reason. Whether it’s fast or slow, whether the rhyme schemes are intricate and layered or simple and punchy, he’s able to pull it off. Sometimes it feels flatout unnecessary — like here, I’m not really sure there’s a reason he went through all this trouble to deliver this punch, but it lands nonetheless.

And the succinct nature of these flow snippets is so interesting to me because he doesn’t have to do this. He switches so fast and so often that it’s almost bewildering, each rhyme pattern and tempo as unique as the last. It really solidifies just how eccentric of a battle rapper Sheed is, not to mention how these flows act as a platform for those previously mentioned 1 or 2 line punches he’s so proficient at. When you combine all these attributes together, it creates such a different experience for the viewer, where nothing is predictable and surprises lurk around every bar. Where you can be following along so attentively with his flow that you just barely catch the witty punch he slipped into the mix.

You could write a scholarly thesis populated with how many interesting tidbits there are about Sheed’s style, but I want to put a bow on this topic by revisiting my initial claim. When we talk about the unorthodox, what we’re really talking about is deviation from the norm. Just how much can one set themselves apart from the battle rap landscape without completely alienating themselves from the crowd’s applause? Because if Sheed can with such success as he’s recently had, it makes me wonder just how much of battle rap is yet to be explored. How far can it go?

For now, I think battle rap’s future is bright. I think that we’re beginning to see a new era rise, one that’s much less gated. And while that means we will definitely see our fair share of disappointments, we’ll also be seeing higher highs. High risk can yield high reward and I think that Sheed Happens is the poster child for that philosophy and, currently, the most unorthodox battle rapper we’ve yet seen. 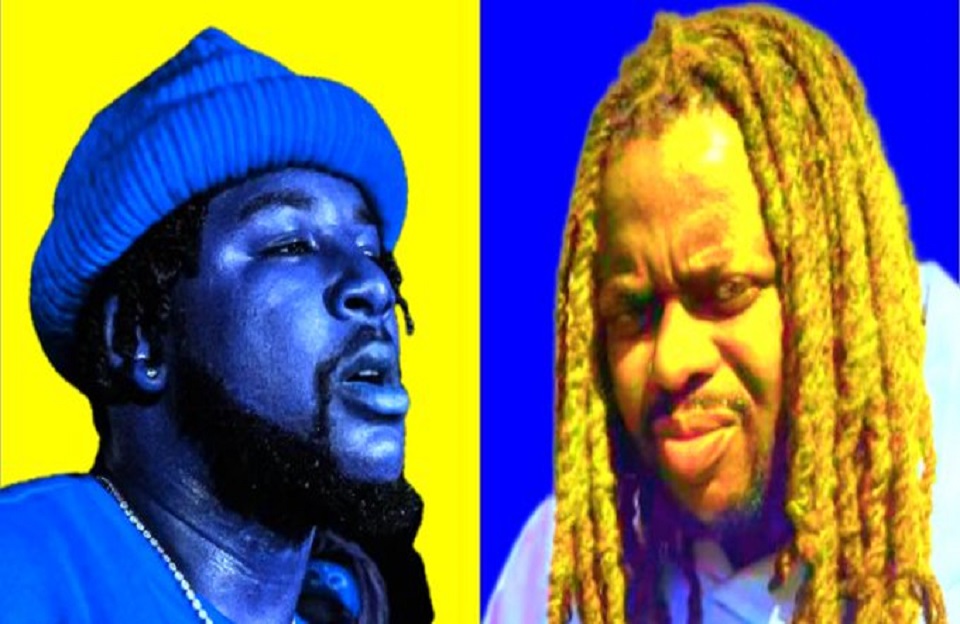 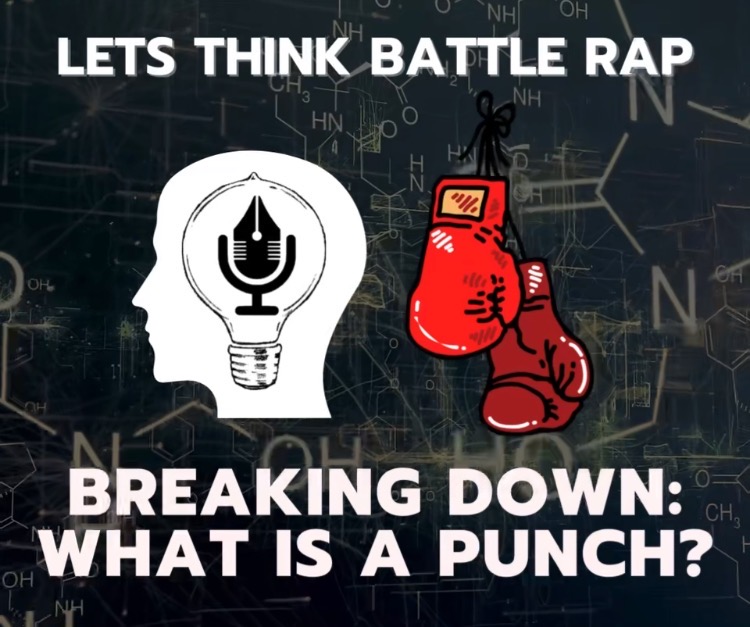