Charlie Clips fresh off his performance of the night at Any Given Sunday 2, joins Jay Blac on URL Primetime. Charlie talks about his stratgey for the Lu Castro battle, his current winning streak and what still motivates him at this point of his career. “I been on some kinda streak for the last 2-3 years it just hasn’t registered with everybody.”- Charlie Clips

Charlie Clips secured his 7th win on the URLTV App over Lu Castro and is currently sitting with a 7-0 record. He is ranked #15 in wins and #15 in reactions. After 11 years of being in the game and hitting all the peaks battle rap has to offer, Clips is still expressing massive interest in being active in the ring.

Smack gave Charlie Clips a list of names to choose from and Fonz was one of the names on the list. Charlie says he would battle Fonz if he called him out. 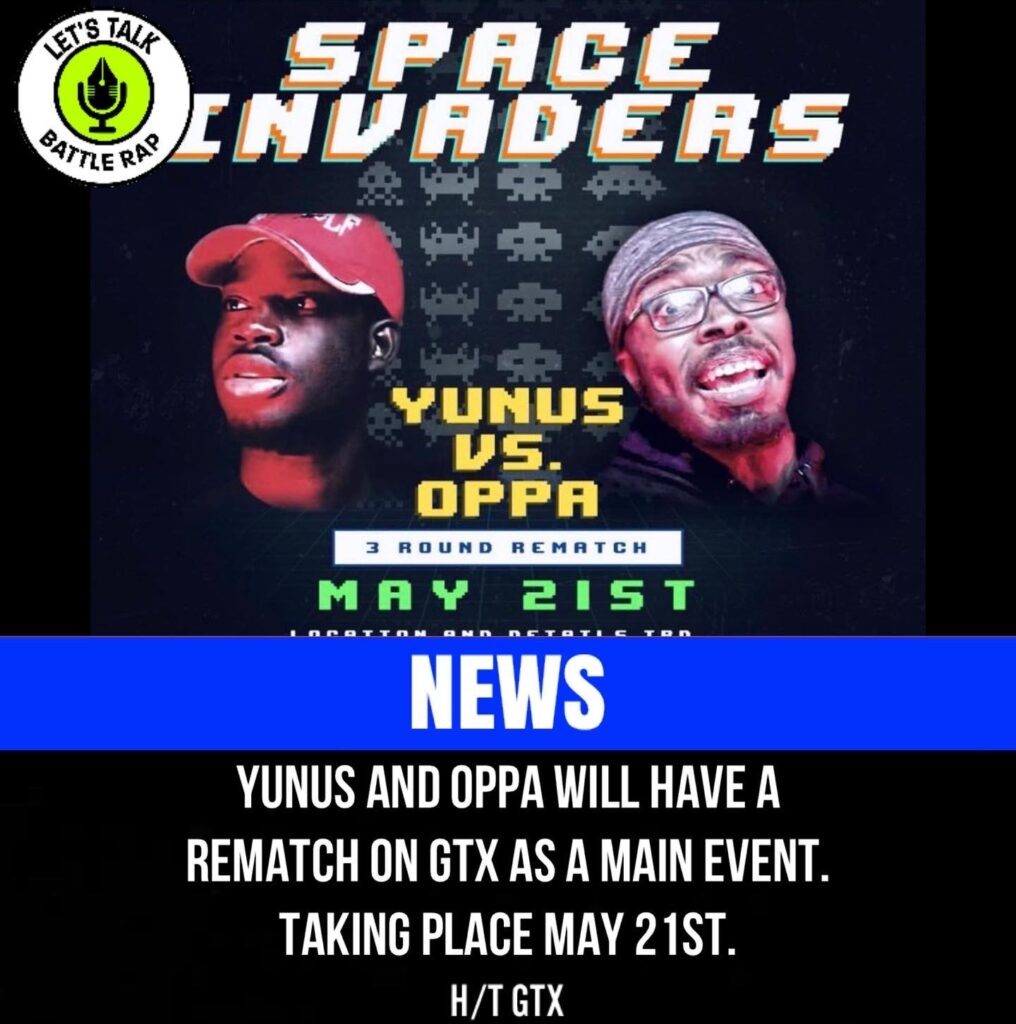